THIS SITE NO LONGER OFFICIAL ONE, HAVE BEEN MOVED TO THE DIFFERENT OFFICIAL SITE ADDRESS
​
http://www.750km-adventures.com/ 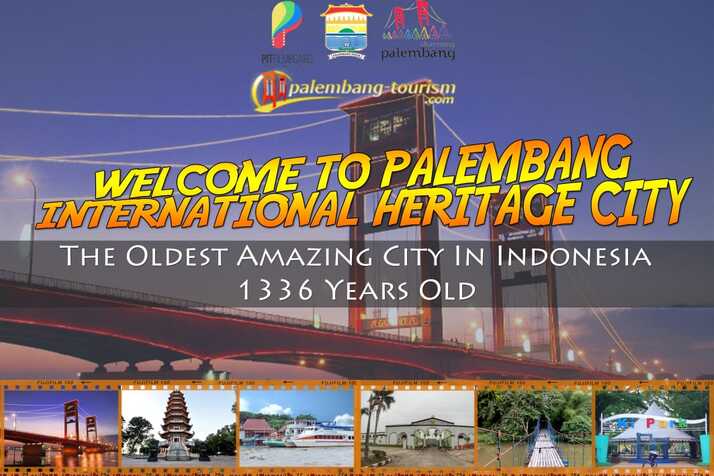 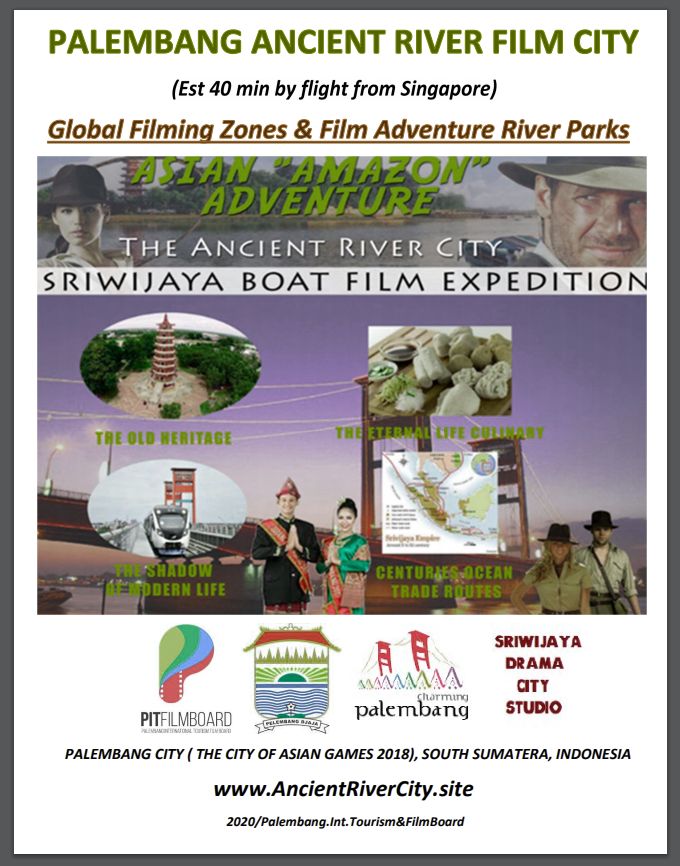 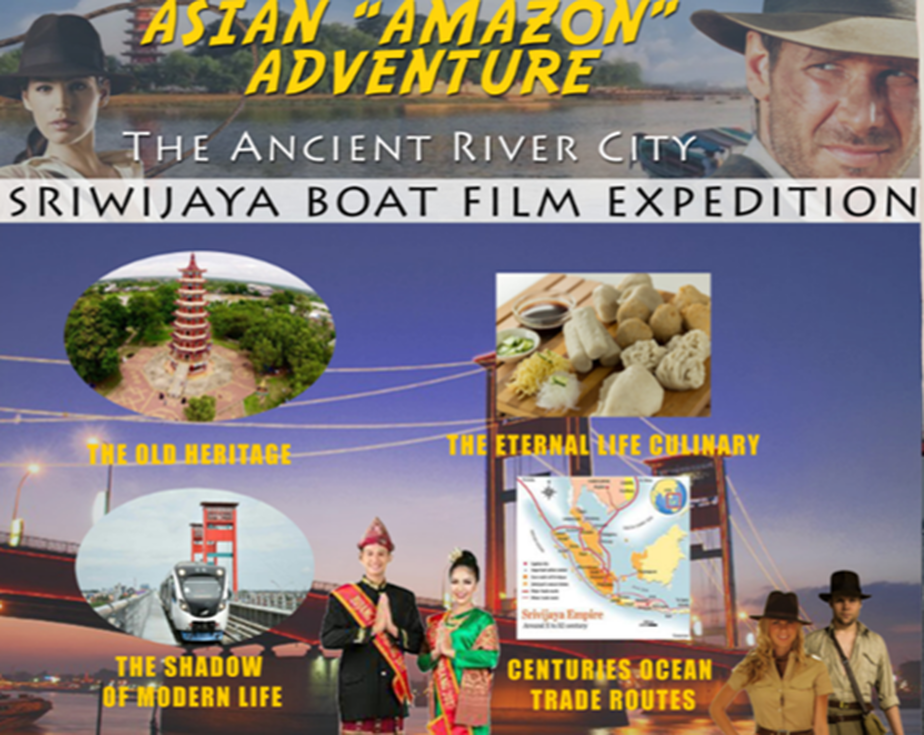 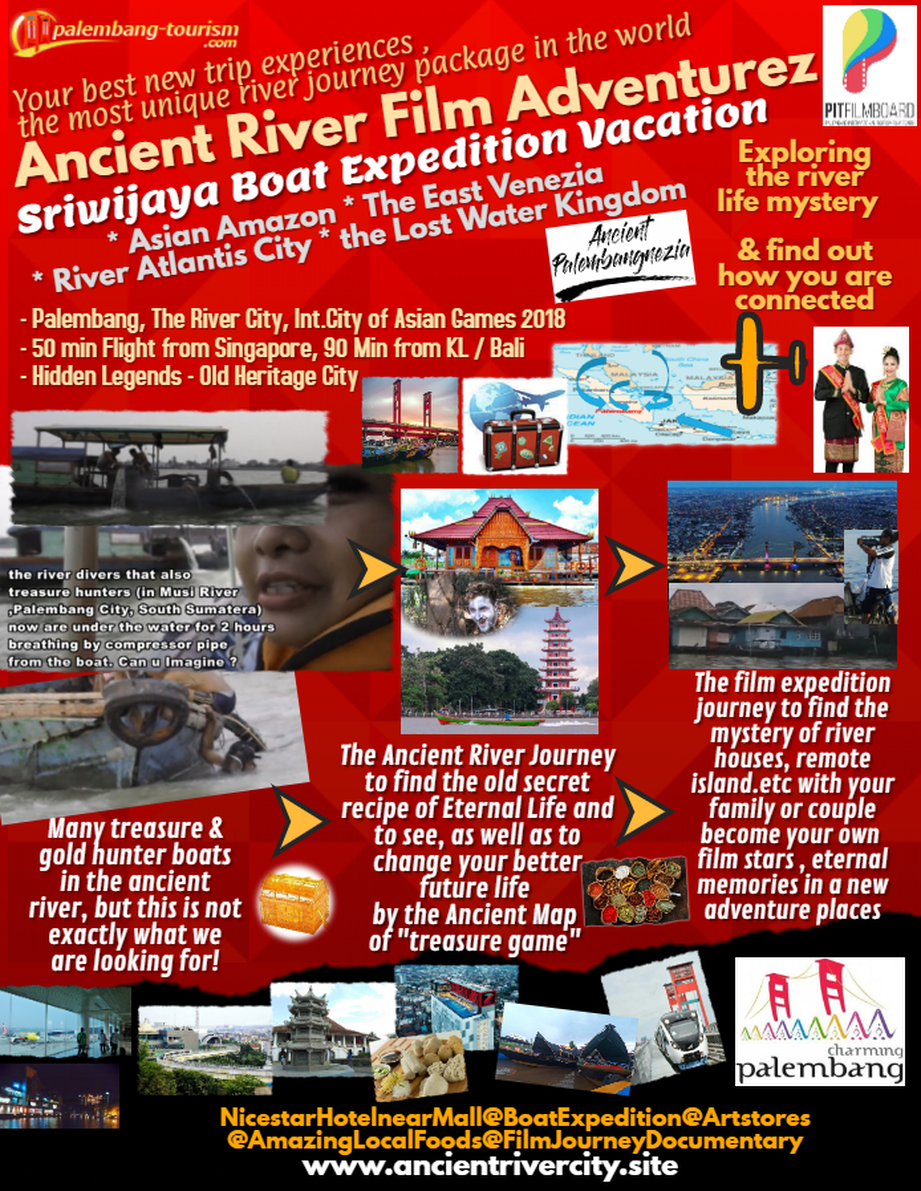 or Email : Sriwijayadreamscity@gmail.com
Another News : 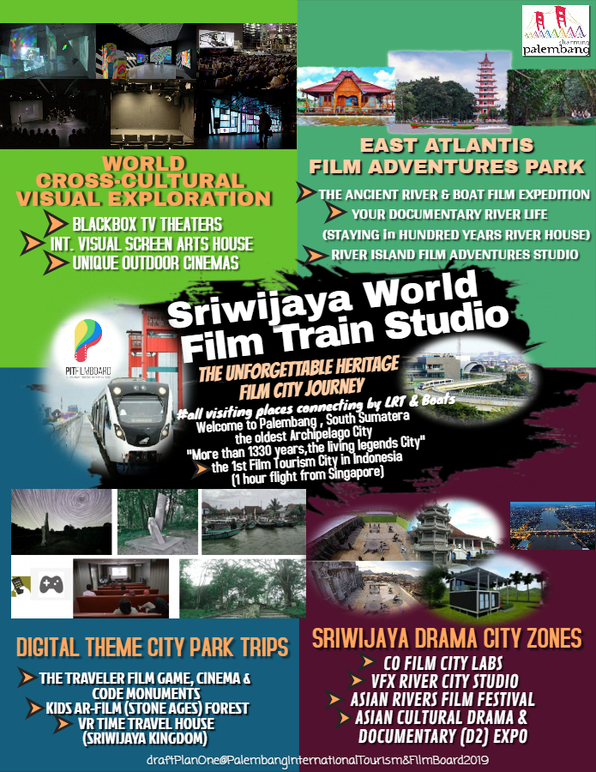 2. The VFX River studio located in the small island middle of River not far from the city.Unique and different.

3. The modern city behind with the combination of Cultural life and Ancient River exploration.

5. Palembang International Tourism & Film Board is formed by the City Major to show the world, Palembang is ready to become a River film city for the world film industry.